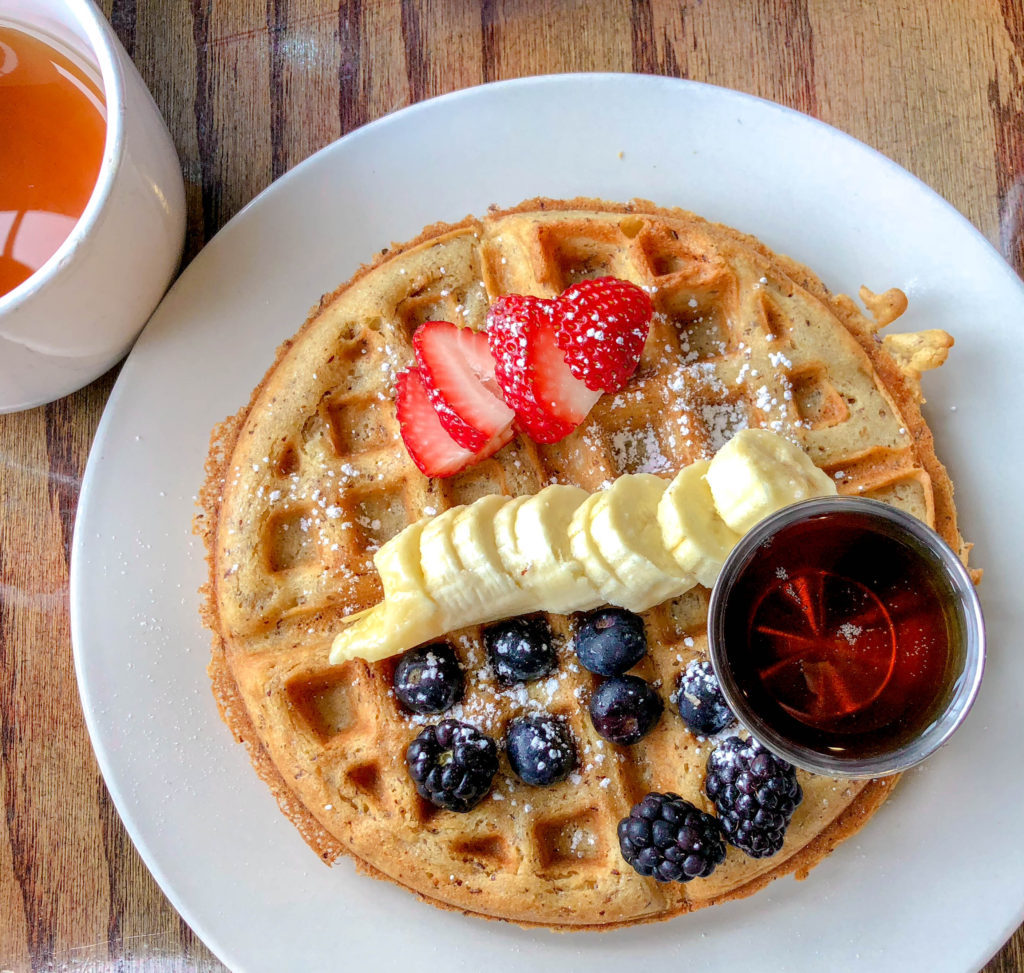 Who knew the city of music would have such great vegan restaurants? Here’s a list of my favorites:

This place is famous in Nashville and there’s a reason for it. Finally, some vegan food that is creative, that thinks about more than just replacing nonvegan products with an alternative.

Avo is strictly vegan and a great selection of raw dishes and some gluten-free ones. the place gets super busy so if you’re going there in lunch or dinner time try making a reservation or come ahead of time and wait for a bit.

Although they had such amazing options WHen I was there I just craved their amazing cheese plate. it looks kind of small here but there’s actually a lot of cheese there (brought home half of it). For their dessert, I had their cheesecake that was one of the best ones I had in the U.S.A.

I was promised an amazing grilled cheese and this place exceeded my expectation. It was absolutely amazing. Just writing about and my mouth becomes watery.

As the American way dictates the grilled cheese was served with a fresh tomato soup that compliments the grilled sandwich. And just because I wanted to go full American I had to order their coconut milkshake.

As far as I’m concerned this is place is a must. Plus it’s right next to the shopping area of Nashville so you can always combine it with some shopping.

Graze is perhaps one of the most famous strictly vegan restaurants and it certainly doesn’t disappoint. there’s a reason it’s always filled with people. it’s the sister restaurant to the one reviewed below- The Wild Cow.

I had their biscuit bowl with spinach and tofu scramble. I always say you can’t go wrong with a bowl and this dish was absolutely amazing. Finally, a typical American dish that is of high quality.

For dessert, I chose another American dessert- southern banana pudding that wasn’t too sweet and the whipped cream that came with it was so smooth and yummy!

note this place is closed on Mondays! (go to the wild cow if they’re close it’s right around the corner)

This is another vegan restaurant that became an establishment in Nashville. They have a changing menu of specials in addition to their regular menu which is very diverse.

I had their Spinach & Artichoke Dip with pita bread, their unique pineapple coleslaw ( you have to try it!) and a warm soup since it was rainy that day. this is the place you might wanna go with non-vegan friends since it’s not all about meat or dairy subtitutes.

similarly to the Graze, their menu includes many bowls and salads.

for dessert, I had a hard time choosing from the large variety they had of cupcakes. the one I took was so good, I doubted it was vegan for a sec.

note this place closed on Tuesdays! (go to the graze if they’re close it’s right around the corner)

If you’re visiting the U.S you have to try a donut! This well-known bakery has about 3 vegan flavors that don’t fall short of the non-vegan donuts.

And of course, let’s not forget about their instagramble setting.

This place is vegan-friendly and everything is marked in the menu. The best vegan dish in their menu, in my opinion, is the waffles! and guess what- you can have it whenever you want since they serve the menu all day long! breakfast for dinner anyone? yes, please!

Another instagramble spot that has it’s bright pink cupcake ATM! right next to it you will find the store that usually (call to make sure) has only one vegan cupcake- but guess one? it’s a special one- red velvet flavor! you can get vanilla or chocolate somewhere else…but I’ve never seen a vegan red velvet cupcake. 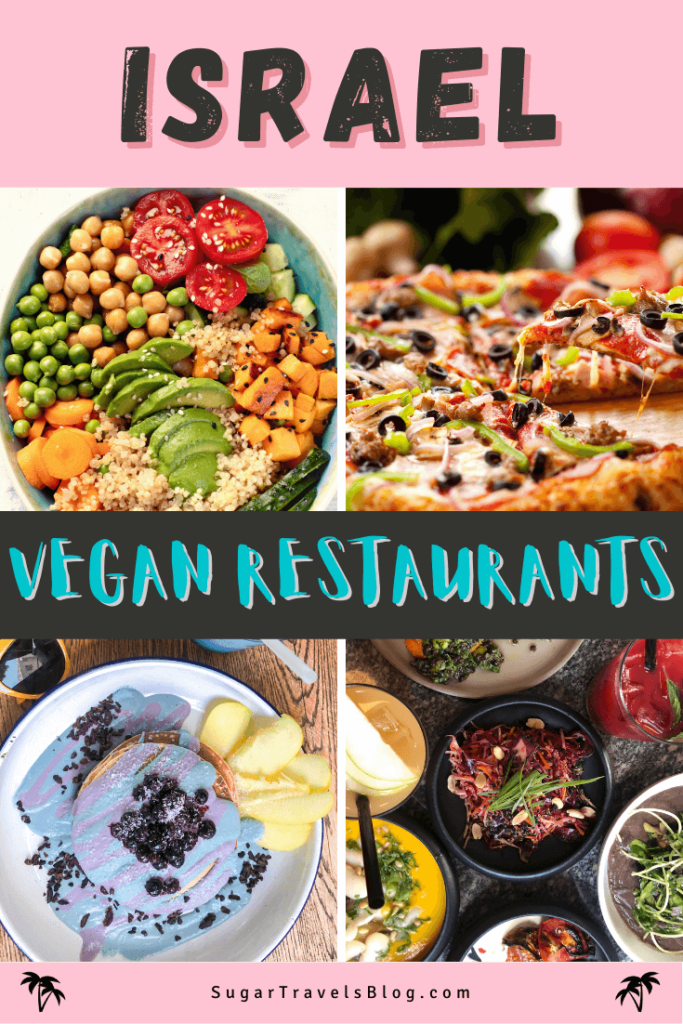 It’s true what they say, Berlin is a vegan paradise. When it comes to Berlin’s vegan scene it’s not about 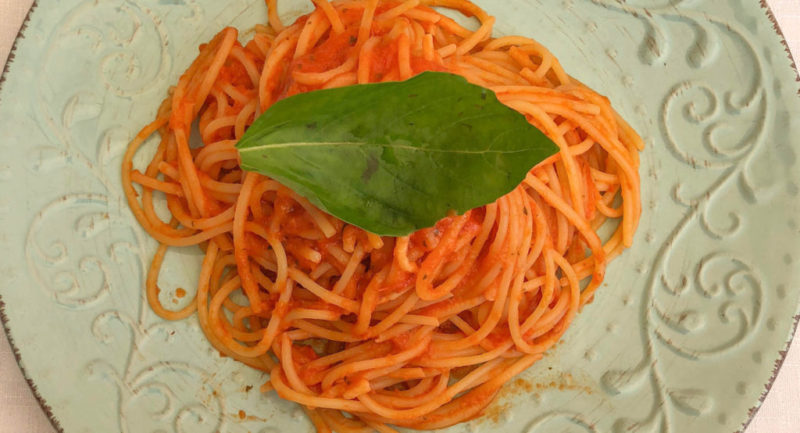 The best vegan guide to Italy- the best restaurants, products and vegan options you have to try.

Flying with a pet

Are you traveling abroad but don’t want to leave your pet behind? You might not have to! Our pets are