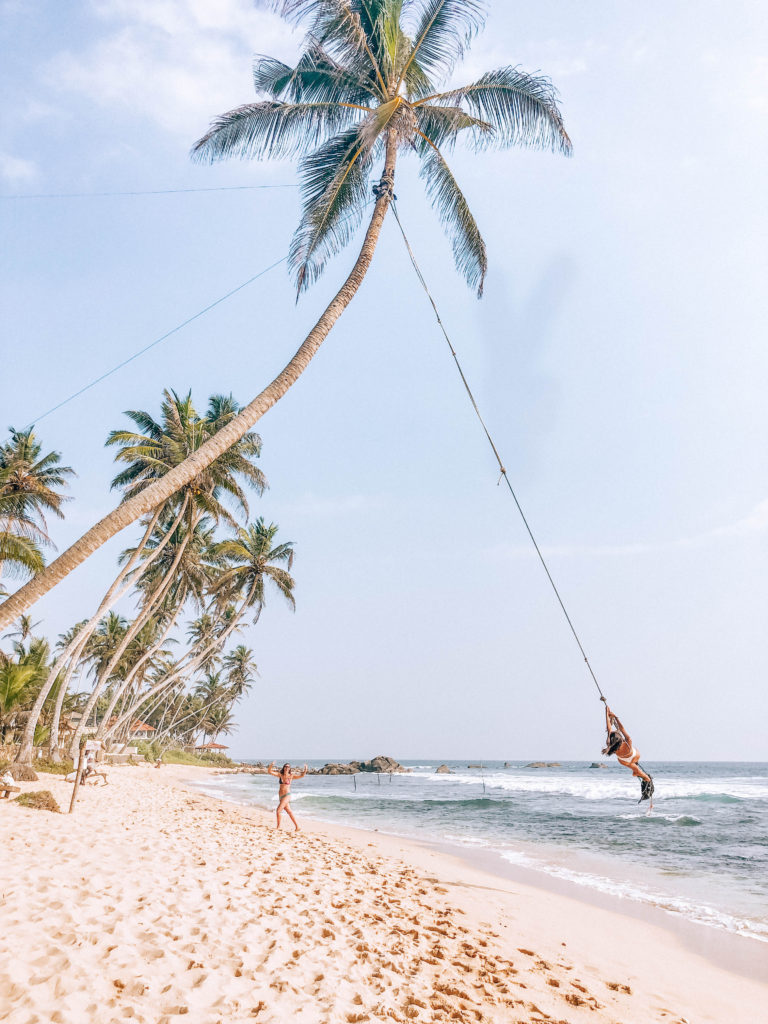 My favorite place in all of Sri Lanka was undoubtedly Una Watuna. It’s definitely worth learning how to pronounce the name.

Una Watuna is simply a charming seaside town with small alleys, 3 beaches to visit and lots of cute restaurants and boutiques. It’s all within walking distance.

It’s hard to explain exactly what made me fall in love with the place, maybe it’s the reception of the locals and maybe because it’s the last destination before returning to the country. Anyway, this is a destination I definitely would recommend not to miss.

Onhwatona is about an hour’s drive away From Myrise And about 15 minutes. Magala (new) (Galle). Read more about Seaside Towns Around in this post.

For the complete guide on Sri Lanka Click here.

Things to do in Una Watuna

Leonawatona has a central beach with calm waters and hotels along it. If you can along the coast, you’ll find some Sri Lankans offering a jet ski ride but it’s basically a perfect place for serious sunbathing.

The jungle beach is within walking or boat ride from the centre of Una Watuna. After a 30-minute walk you will reach a small bay with calm water. After the main jump you can walk on the stones (or swim) to the second cove which is a little less cluttered. There are also beach beds and a little more shade. In general, it is best to come in the morning because of the heavy heat you will expected on the walk and also because of the rush.

A little more touristy but nice beach. This is where you’ll find Sri Lanka’s famous tourist attraction – a wooden swing where you can climb and swing over the sea. The use of a swing costs 500 rupees per 3 nagging and is next to the Dream Cabanas (simply put on Google).

There’s another swing a few hundred yards next to it and it’s going up a cheap shooter but from a location on the central coast so your pictures are full of people on the beach… Anyway, if you’ve already taken a picture there and want to remove someone from the photo, just come in. My YouTube guide so how to remove people and objects from your photos

Next to the first swing you will also see a rock and above a prone coconut tree and the two create a magical sunset image (you can also climb the rock). The swing is just across the street.

yes, this is definitely the place to shop. Besides cute souvenirs you can buy towels and beach bags, swimwear, dresses and Hawaiian-style shirts.

Why was I so excited about the shopping there? In each store you will find a seamstra that can fix your dress/shirt instead! It takes an hour and two hours top I put on both a shirt and a dress for the hem and trouble and came back after lunch.

There are some parties on the beach in Una and Watuna (not like in Myrese so don’t come up with expectations). To find out where there’s a party, just ask the waiter at dinner. Please note that if the party is on the beach in front of the hotel sometimes the men are charged entry.

The fortress town near Leonawatona is a destination in itself and you can even spend a night there, but you can definitely get everything the gala has to offer on a day trip from Unawatuna.

Where to eat in Onawatona

Like you can guess from the name the restaurant’s a little hidden. Which means you just don’t see the front of the restaurant on main street because it’s located on the second floor. So google up some stairs and you’ll come to a beautiful place with cool décor and Mexican cuisine.

You’ll find guacamole, tacos, burritos and whatnot… The vegan option of the burrito includes an imitation of a chicken made from the jack proutfries. I’ve already eaten chicken-like dishes using this fruit in Brazil and it’s just amazing. The texture is like a torn chicken.

Service is slow and encouraging so don’t come starving.

For dessert I also ate a kind of hard crepes with concoced bananas. It’s been nice.

Great place for dinner (for breakfast less). The service there was excellent and one waiter ran and served all the tables (quite a rare sight in Sri Lanka). We ate amazing tacos there and the prices are really good.

It’s a small place with trees and some swinging monkeys. There’s two really good types of samodie boulez and smoothies.

Best avocado toast I’ve ever had in Sri Lanka. It felt like they put two avocados on my toast.

They also have weasded boulez that can be requested in a vegan version but they weren’t a hit. 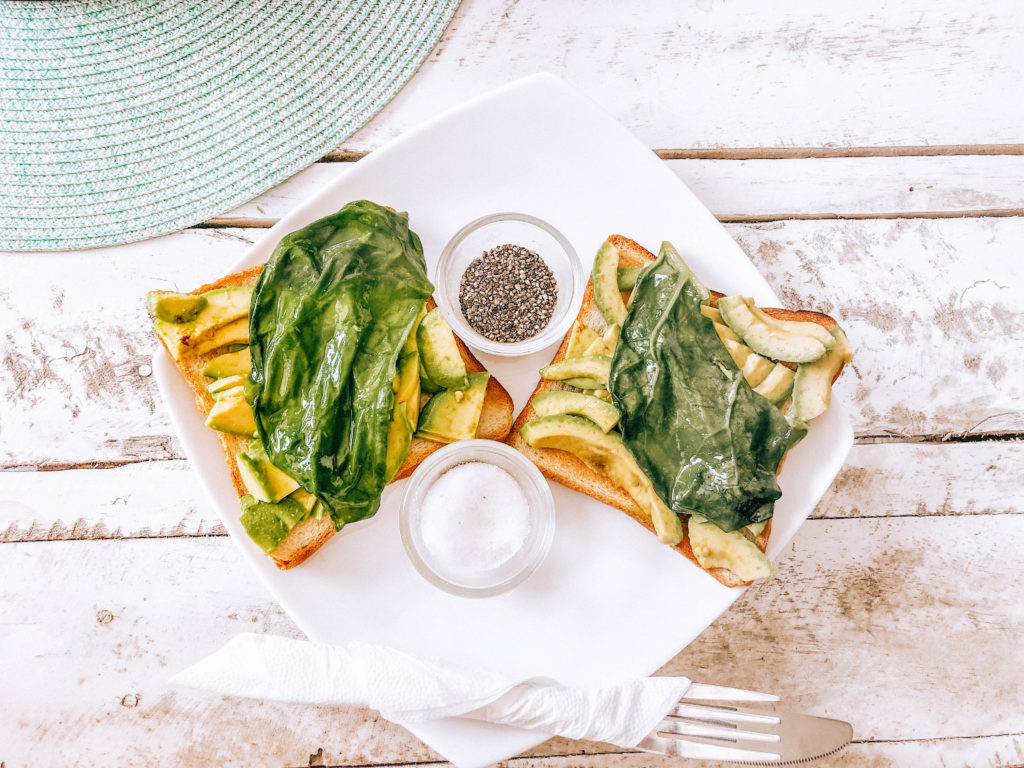 The lyn bun with tofu was amazing! And the Dumplings didn’t disappoint. I went back to eat there the next day, too.

And of course dessert must be a little sweet so we stopped by the ice cream shop next door where there are vegan fruit-flavoured ice creams and sweled . It was perfect.

Where to sleep in Onawatona?

Accommodation in Una Watuna was a bit more expensive than we used to in Myrise (relative to value of course).

I would recommend finding a place in the central area it is not really important to have it on the beach since the distance to the beach is a few minutes. 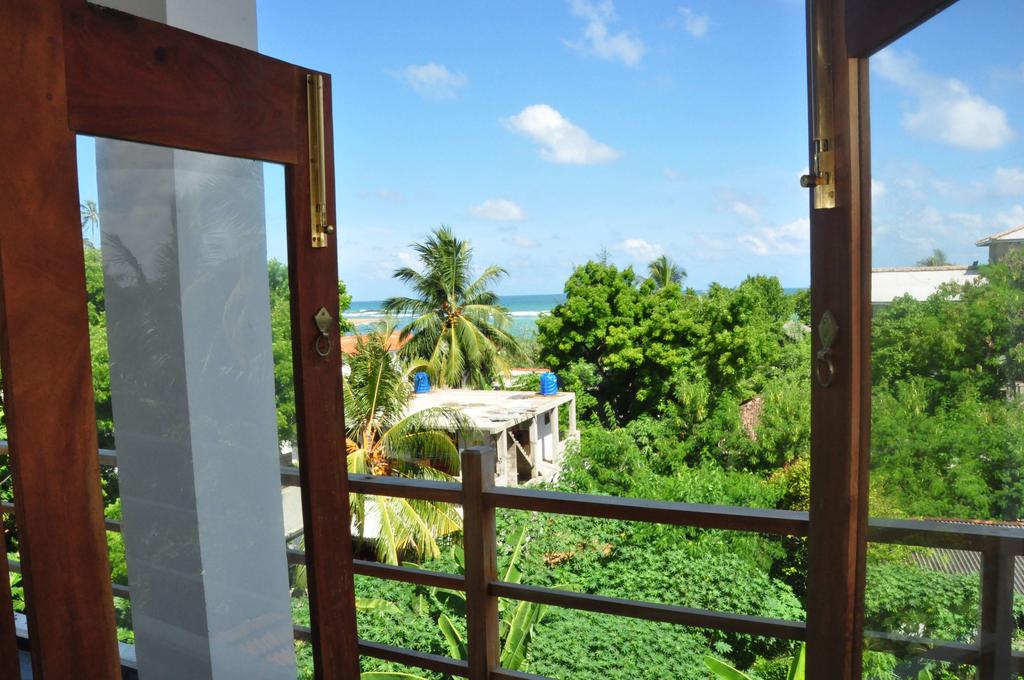 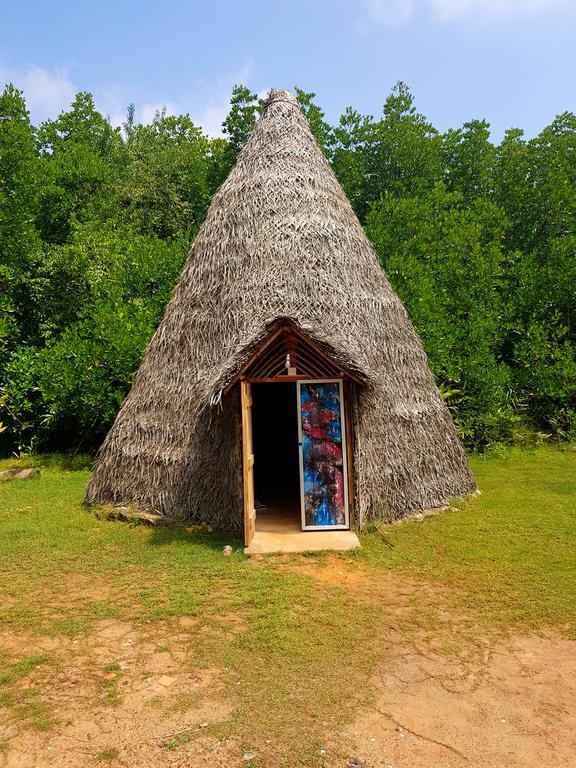 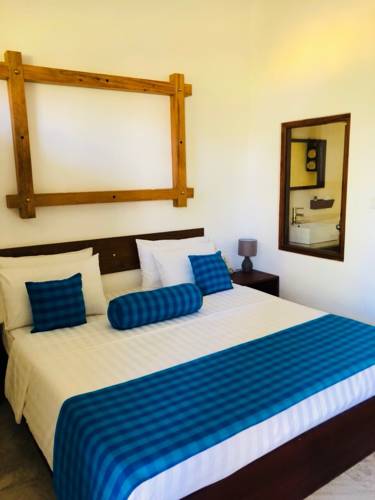 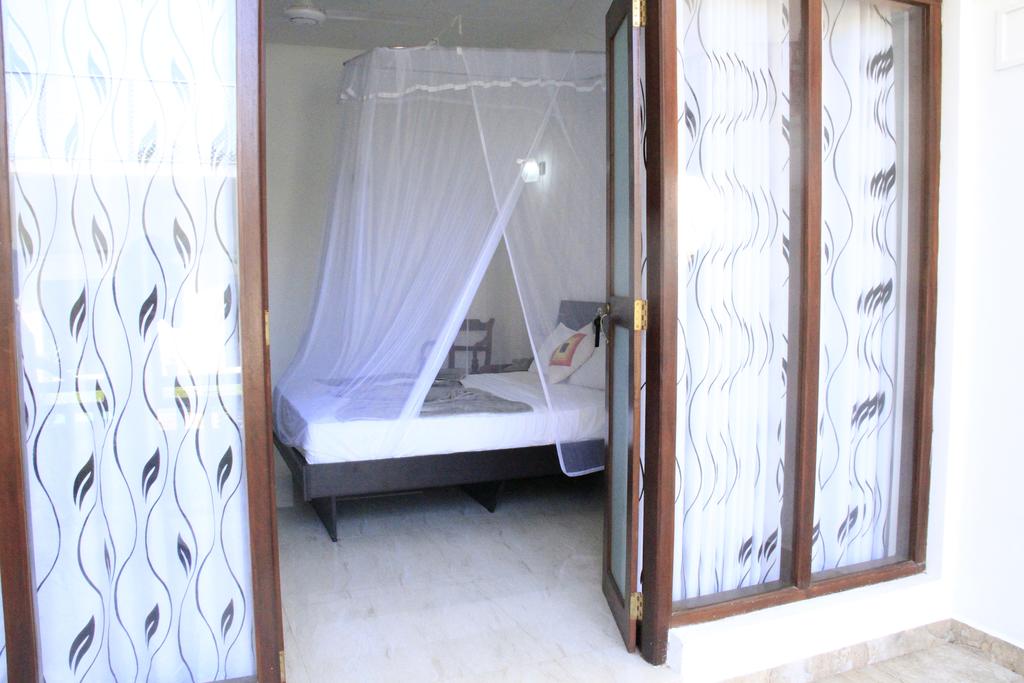 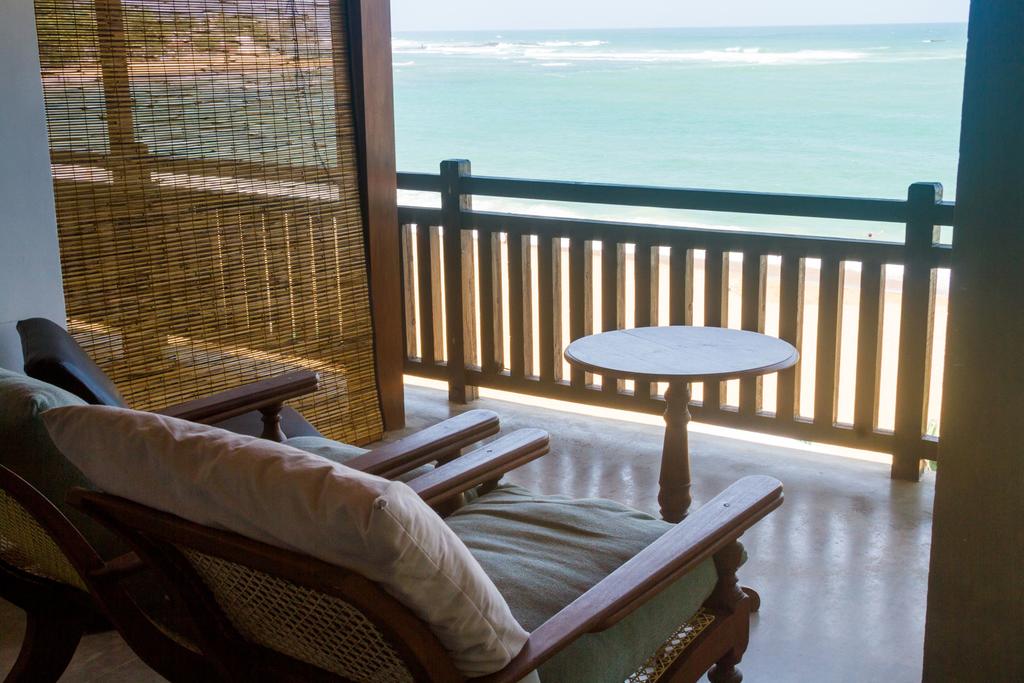 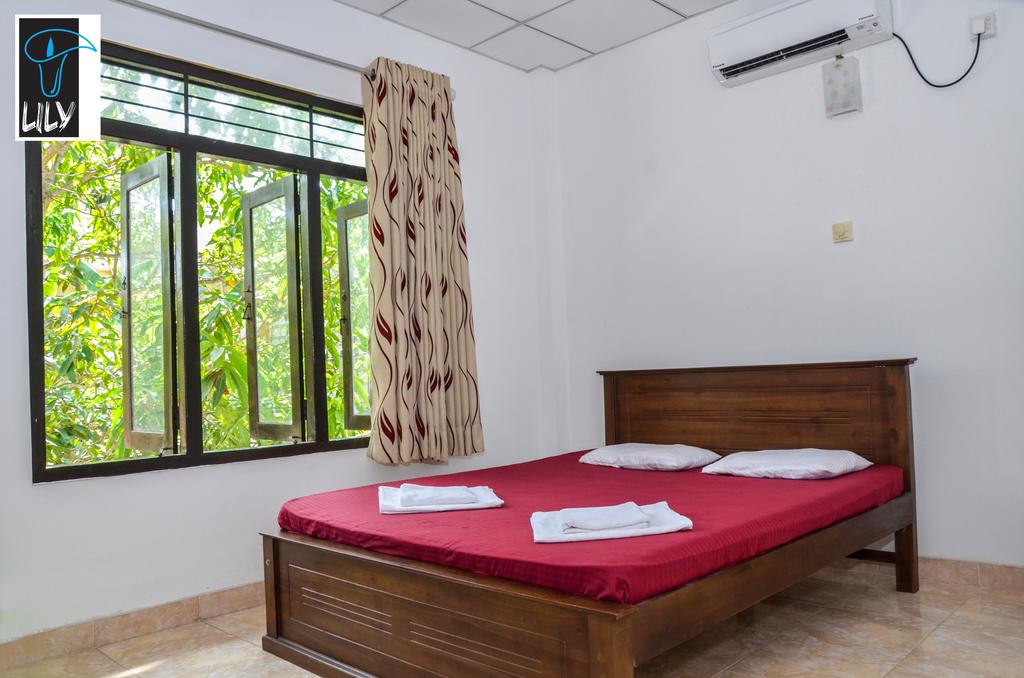 My only recommendation would be to stay away from happy banana unless you are willing to pay a lot.

We did a boking with them through the site at a certain price and then I called to make sure everything was ok with the order and made sure the price and when we arrived we were required to pay up front. We didn’t understand why, but we said okay, we’ll get rid of it. Then we found out the price was double what the site said. I showed the manager on the site there are a number of rooms at prices lower than he mentioned and he claimed there were no such rooms in the hotel. When I demanded that he fix the site because they were actually misleading the guests, he refused.

The hotel does not work with any external site such as Boking and “Here I Suspected”. The mere fact that they demanded that we pay in advance implied to us that it was some kind of thing they were doing – making people go all the way there and then telling them that the price was different and if you don’t have the strength now to look for another place to stay you just pay the price.

We refused and went to a guest house next door. It wasn’t exciting at all but cheap. 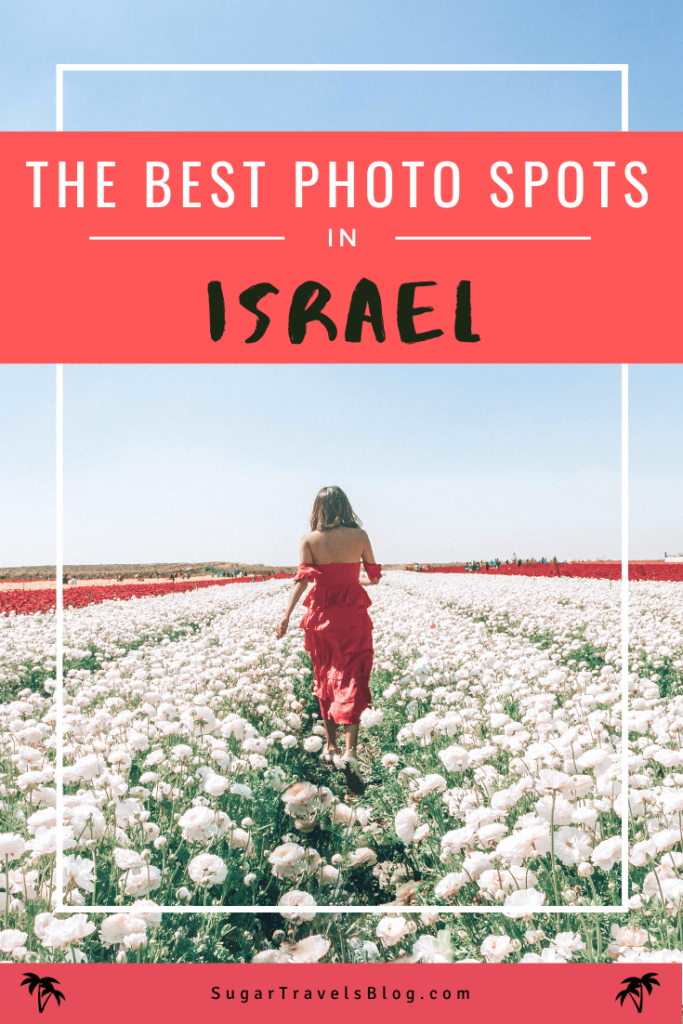 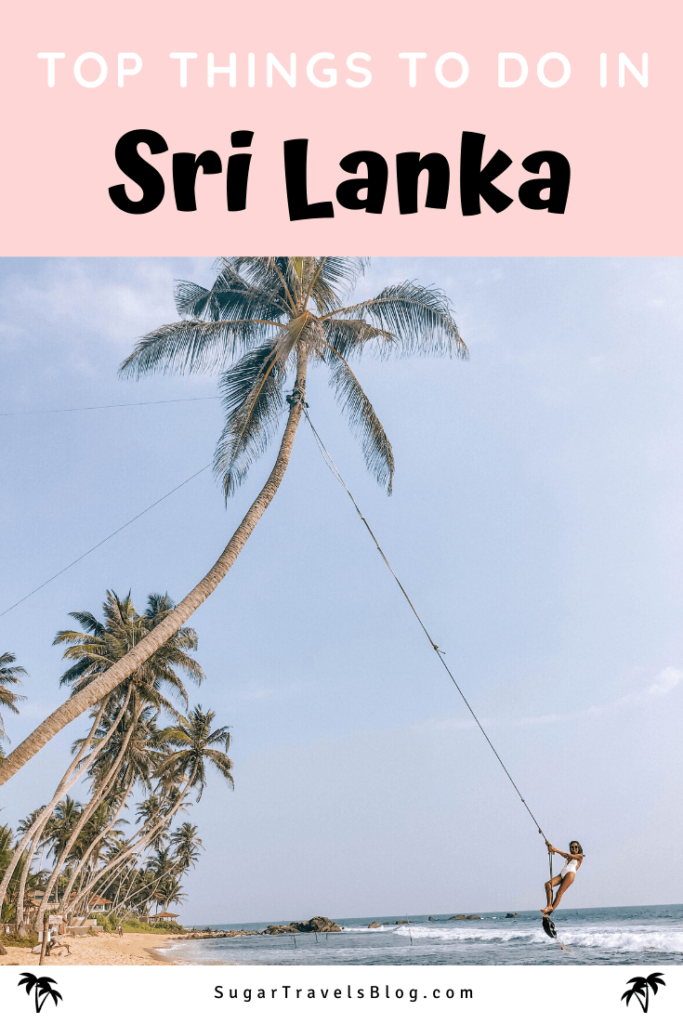 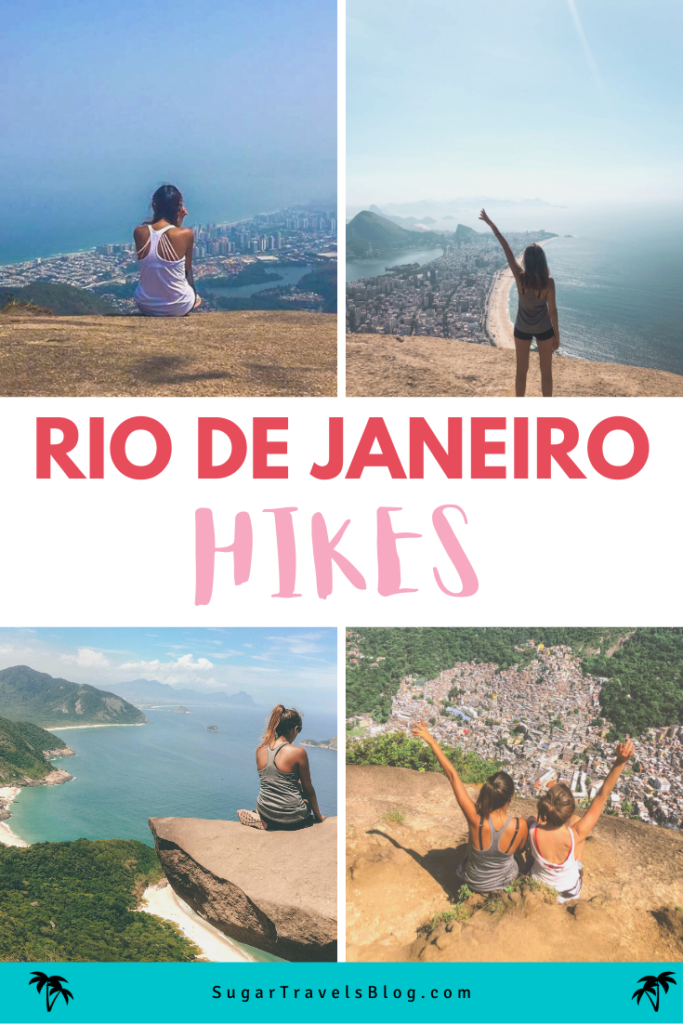 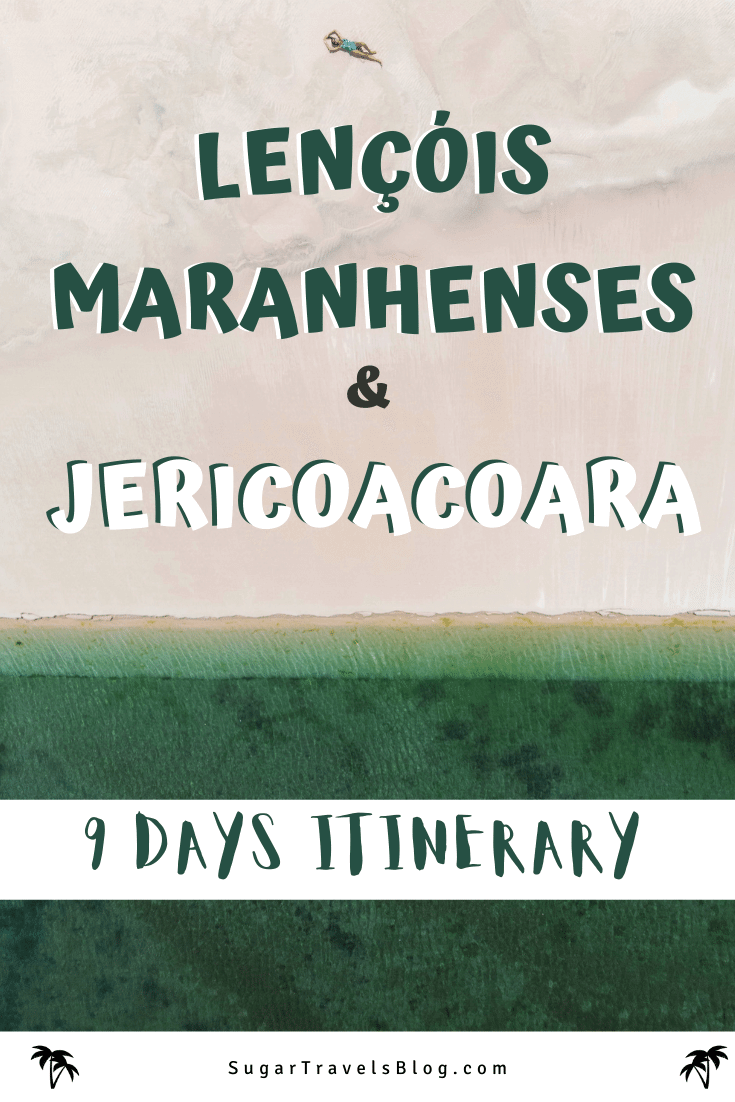 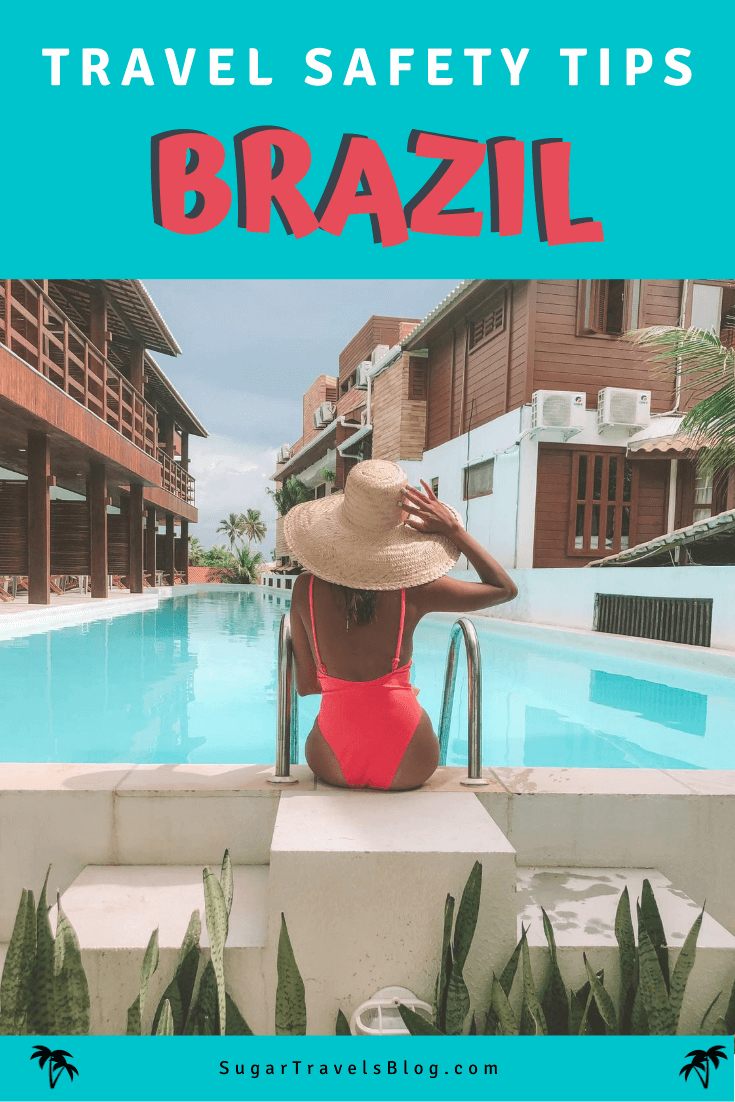